GRUMO (“Clot”, “Gore”) is a deathgrind band formed in 2004 in Modena (Italy). Although the first years were characterized by few line-up changes, 2012 marked a significant turning point: the first record, “Voglio Vederti Sprofondare” was released. In 2013 was released the Ep split with Ebola. In 2015 ”Fallimento” was out, the 2nd official full-leght of the band and the first to be released by a single label. First european tour (one week between Italy, Switzerland, Belgium, Holland, Germany, Czech Republic, Hungary and Slovakia) comes in September 2015.

At the beggining of 2017 the Ep split with Death ON/OFF was out, and quickly sold-out. In June 2017 Grumo did their second european tour (two weeks of noise between Switzerland, France, Spain and Portugal) and once back home, they’re finishing the recordings of new album, coming out next year. 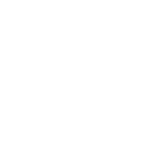 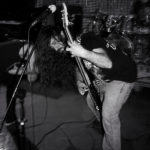 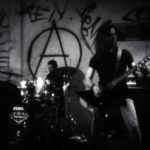 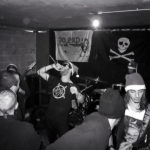 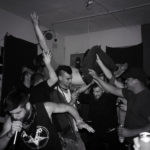 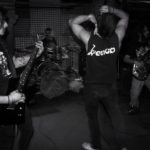 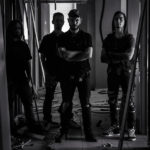 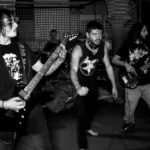 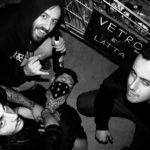 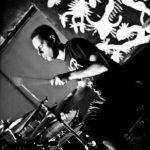